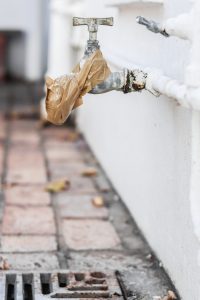 Just a few months back, we posted a story about Detroit’s public schools, and how 16 of 24 schools tested high in both lead and copper. It lead the school district to shut the water off in 106 schools. Now here we are, just a few months later, and continue to read stories from Detroit, and from around the country, about toxic water in our nation’s schools. The problem isn’t necessarily the toxins that have been discovered in Detroit or somewhere else around the county. The toxins that have been discovered can at least be addressed. The problem is with the water that is NOT discovered to be toxic…because it’s never tested. Half of all students in the United States go to schools that do not test for lead, and 89% of schools are not subject to enforceable drinking water standards. And yet, when Detroit tested their schools’ water supplies, lead was rampant. Around the country, contaminated water is discovered because it is tested. If it is not tested, it is not found to be toxic. But that doesn’t make it safe.

You can read the whole story here.